Jean-Georges at The Connaught Terrace is now open | The Connaught will reopen for all stays from 17 May 2021, subject to government guidelines

The world’s finest thoroughbreds, high-stakes drama and magnificent millinery are the hallmarks of horseracing’s most revered meet. Each year, Royal Ascot blends sporting theatre with sartorial sophistication, as thousands of spectators cheer the jockeys and trainers competing for £8million in prize money.

Royal Ascot is an event steeped in tradition. This cornerstone of the British social and sporting season has begun in the same manner since the 1800s, with the Royal Procession: a ceremonial carriage ride, at two o’clock precisely, when Her Majesty the Queen heralds the beginning of the event. Since the 1970s it has closed with a soaring singalong around the Bandstand, with a military band leading the rousing chorus.

Five days of spectacle and sportsmanship begin each morning with the opening of the gates by the Royal Ascot Greencoats – or ‘Yeoman Prickers’ as they were historically known. There are six thrilling races every day: the Queen Alexandra Stakes is the longest, while Thursday’s Gold Cup is the oldest, most prestigious and ardently contested of flat races. Thursday is also the now-iconic Ladies Day, when top-class racing meets haute couture.

With numbers limited this year, tickets will likely be more hotly contested than ever before. 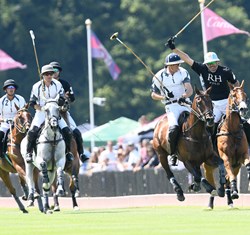 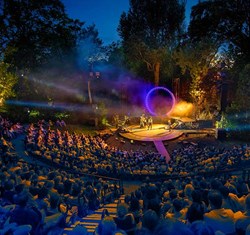 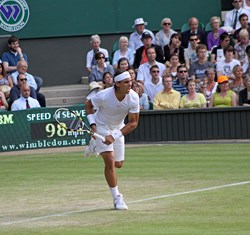 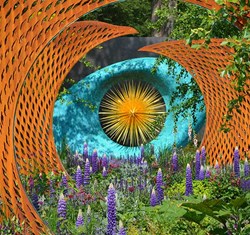